Halo FX was born by a passion to deliver the best possible firework, pyrotechnic and special effects displays for the budget available.

We believe (and know) that creating amazing effects does not necessarily require big budgets.

Our understanding of what makes a dramatic theatrical experience work drives our creativity and perfectionism for delivering great moments of theatre for our customers and their audiences.

We put the same passion into the smallest wedding display as we do into the largest public or corporate displays. All effort is focused deliver the same result… WOW moments people never forget.

“Seeing and feeling the sheer joy and excitement from an audience is why we strive to add a touch of magic to every show we do.”

We also passionate about health and safety. Not only is our interest an obvious necessity, we believe it makes us better and more creative at what we do. You would have thought it…

Meet some of the Halo FX team 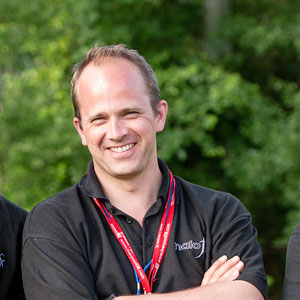 Ben is the founder and co-owner of Halo FX.

Starting in 1989, Ben freelanced as a senior pyrotechnician for a number of different companies, before setting up Halo FX in 2011.

Over the years Ben worked on a wide variety of events and has a lot of experience of challenging environments such as roof tops, river barges, and stages.

Creative development of displays and effects is led by Ben, and he also takes care of firing system programming.

In 2014 Ben qualified as an event safety manager, and looks after most of the health and safety aspects of our work 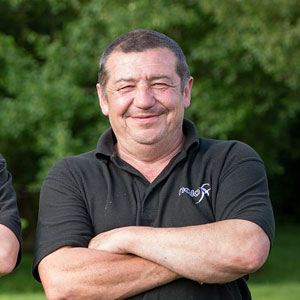 John is a senior firer at Halo FX.

With over 15 years experience, there isn’t a lot John hasn’t seen or done in the pyro world.

A perfectionist at heart, John is normally leading the team on site making sure everything is checked and then checked again!

Back in the days of hand firing fireworks displays, John was one of the best there was. Always calm under fire and with a keen eye for potential problems, John ensured many displays where amazing and safe.

Great to have on site as he always brings his brew kit which keeps the crew happy – especially when its raining. 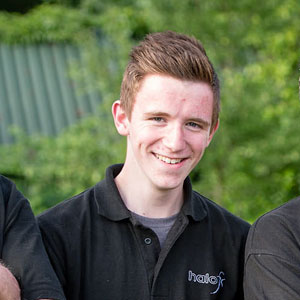 Jordan is our resident lighting and sound technician, as well as a pyrotechnician at Halo FX, and has been part of the Halo FX team almost since our beginning.

On site Jordan looks after all our lighting and sound production, and back at base is responsible for preparing most of the shows in the warehouse. 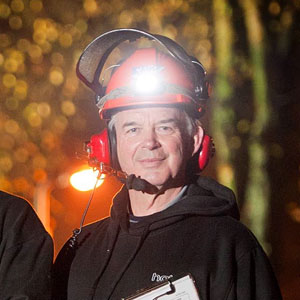 Wayne is a freelance theatre lighting designer, as well as a senior pyrotechnician at Halo FX.

Formerly a resident lighting designer at the RSC – Stratford on Avon for many years, Wayne also looked after stage pyrotechnics and special effects for the theatre.

With many years of top level theatre experience, and equal amounts experience with special effects, Wayne is a fantastic asset to the team. 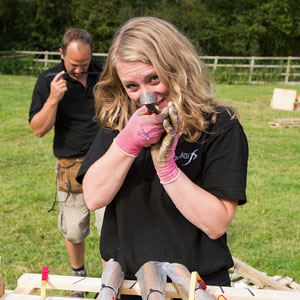 Yolanda is a co-owner and director at Halo FX.

Yolanda is an experienced firer and when not working on site, looks after the operations side of Halo FX.

With a keen eye for detail, Yolanda makes sure the good ship Halo FX stays on course.

Always willing to turn her hand to anything, Yolanda took on learning about photography and is responsible for taking many on the images you can see across this website. 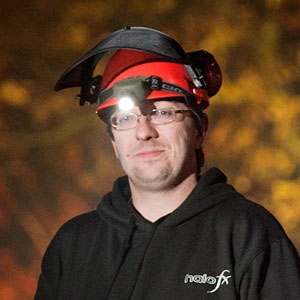 Gareth is a theatre lighting designer and technician, as well as a senior pyrotechnician for Halo FX.

Currently resident at Clwyd Theatr Cymru in North Wales, Gareth works with Halo FX as and when his full time job allows.

Passionate about fireworks and pyrotechnics, Gareth’s skills and experience are always in demand by others, so we are lucky to have him on Halo FX displays.

Halo FX is a professional fireworks, pyrotechnics and special effects company based in Rugby, Warwickshire, near Coventry and Birmingham.

Our warehouse is located just outside Coventry in the centre of the golden logistics triangle of the M1, M6 and M42.

We are just 30 mins from central Birmingham, the NIA, ICC and the NEC. And less than 2 hours from central London, Manchester and Leeds.

We also often head down to the south coast via the M40 and A34, and down to Gloucestershire, Somerset, Devon and Cornwall in the south west via the M5.

Further north we have worked in Yorkshire, Northumberland, the Lake District and the borders of Scotland.